​What was it like to win the PRS Songwriting Prize?

What was it like to win the PRS Songwriting Prize for the Gigs 2014 Busking Competition?

It was like being underwater. I was standing on stage with all of the judges and the 5 other contestants for the songwriting prize (who are excellent songwriters). When Guy Fletcher said, "Tom Butler", I had no idea what to do or say. Here are some photos and videos from the experience: 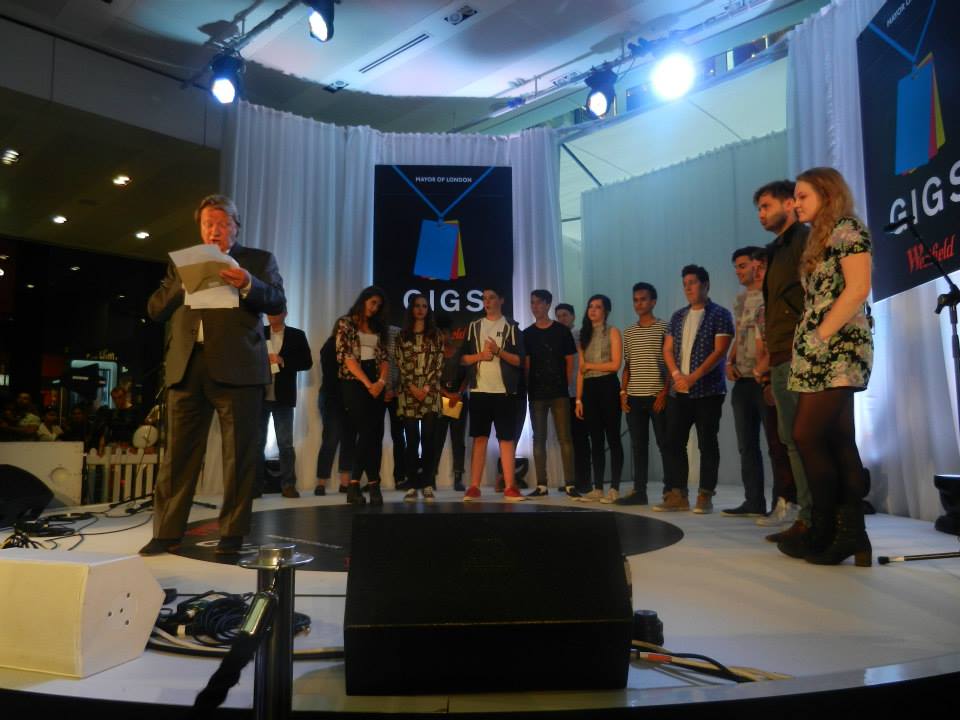 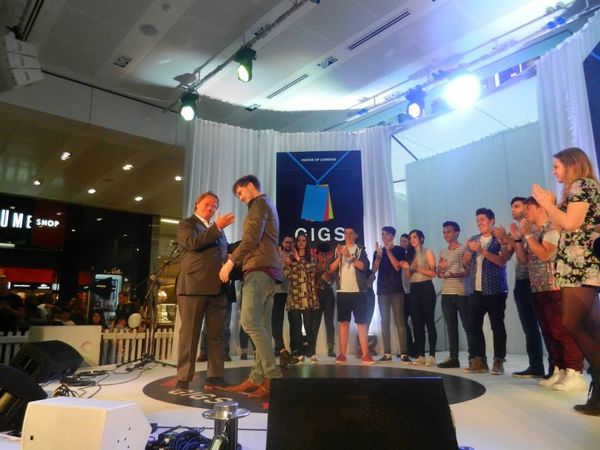 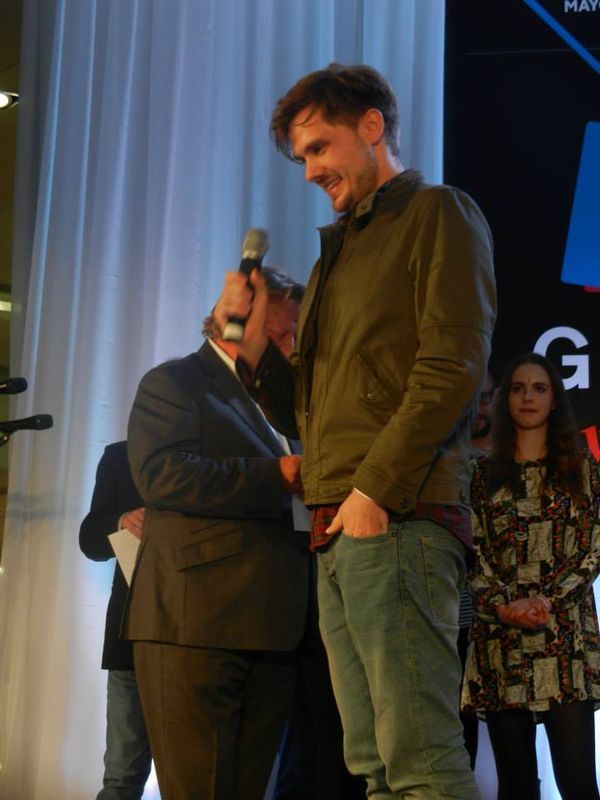 After: Me giving a mumbled and terrible acceptance speech. I think I said 'Thank you...' When I went on stage to play Boats after I won the prize, the mics were making me sound like a robot in the monitors (were not working properly). So I played an unplugged version of Country Roads to fill the time. My dad said that he remembers listening to it with the windows down driving on the 'Country Roads' near San Luis Obispo when he was 23 in 1971. I'm amazed and wowed by how music can last more than 40 years in a relevant manner.

Following this, I played my mom's favourite song... Boats. There are a bunch of press releases in the tombutlersings.com/press area. Check it out. It's kinda fun!

I feel so grateful to play music and to be able to meet so many wonderful people. I love writing music and hope to do for years to come. Thank you so much for your support and love while I take this winding road toward a liveable career in music.