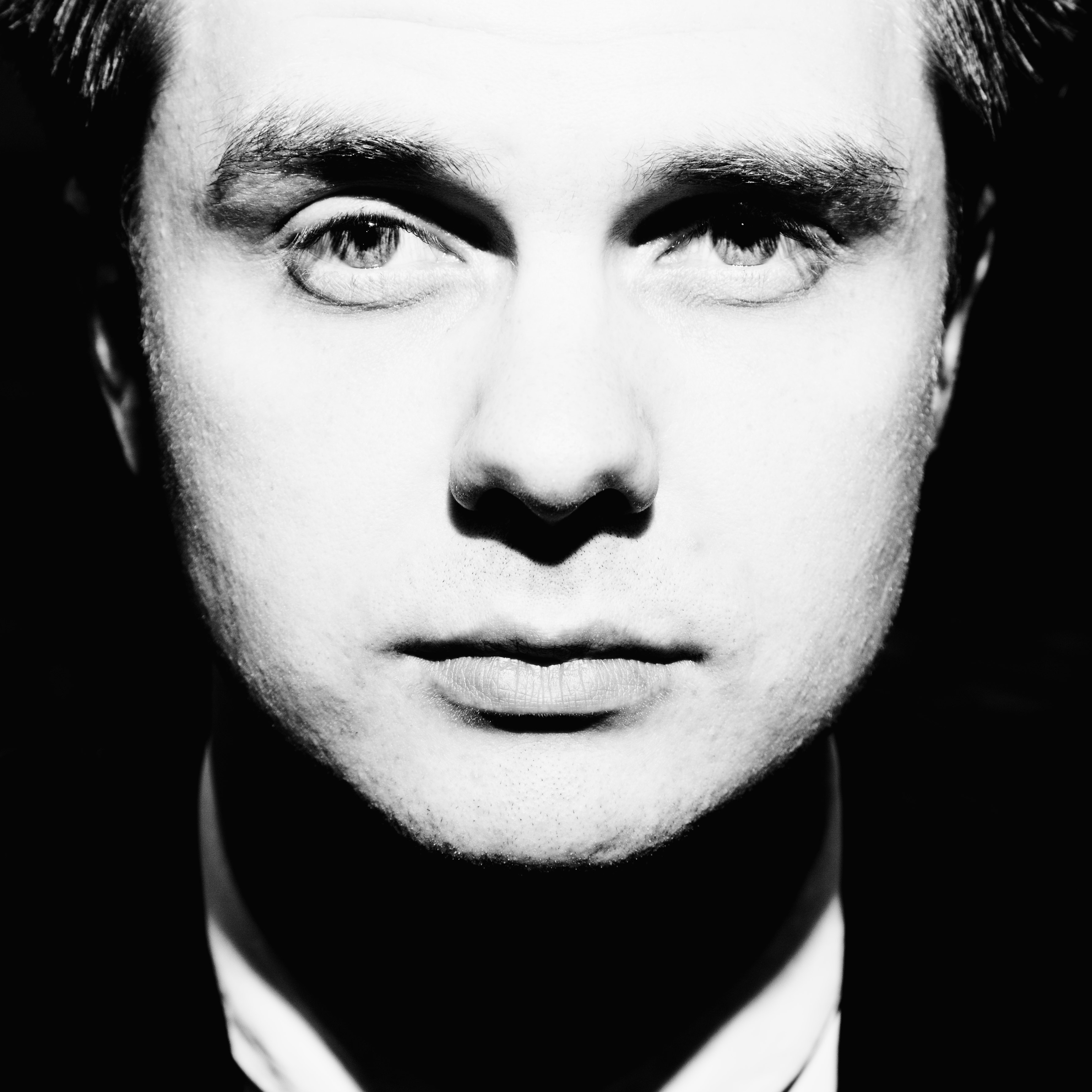 Nobody can accuse Tom Butler of taking the easy route. After picking up his first guitar at 14, he soon made his move from Seattle to London, where he crafted his heart-felt sound over four years whilst holding down a full-time job.

The result? A story-telling musician who combines the big catchy choruses of The Lumineers with the authentically written ballads of John Mayer. It’s then delivered with a killer live performance that packs a real emotional punch.

Years later his hard work is finally starting to pay off. His debut EP ‘On the Line’ had a successful radio re-release in October 2014, and he received a PRS for Music Songwriting Prize. In 2015 Tom performed at several prestigious events including the BRIT Awards, Feast of St George's at Trafalgar Square in London and Glastonbury Festival on the PRS for Music VIP Stage. Tom was also featured Canadian Music Week, Greenbelt Festival and International Pop Overthrow (Liverpool).

In 2016 he has performed showcases for BRITsWeek and Metropolis Studios. He is currently recording his debut album due to be released later this year. Watch out for Tom Butler – it’s a name you’re going to start hearing again and again.
Google+