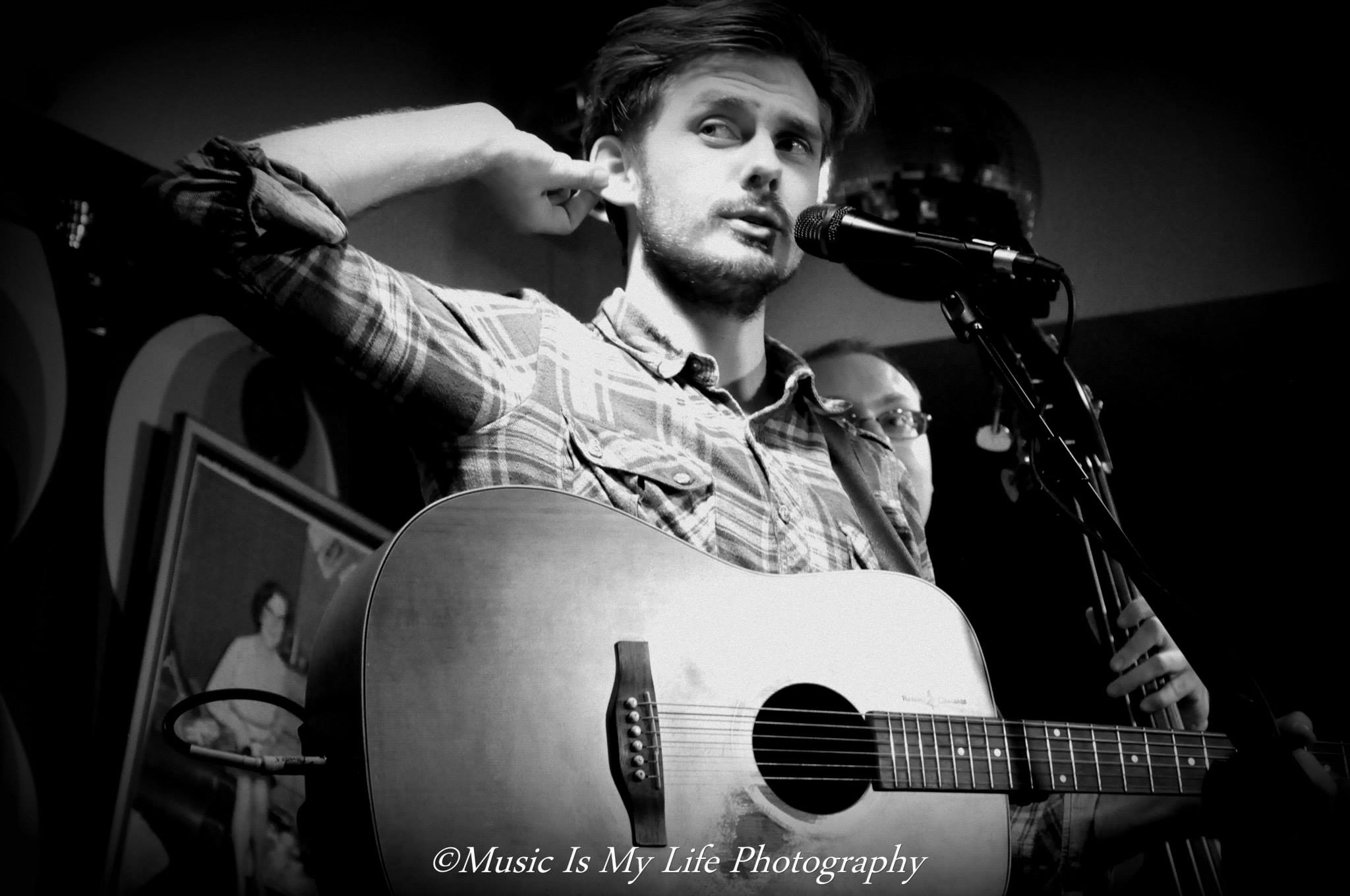 Last week was an amazing week for Stu, James, Paul, Gav and I as we played 5 days of music (well at least some combination of us were involved in TB music over the week). Here's a fun little recap for you! 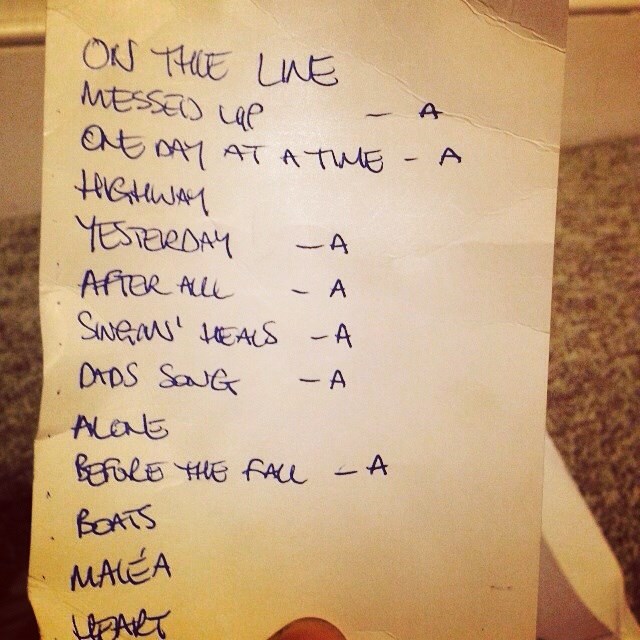 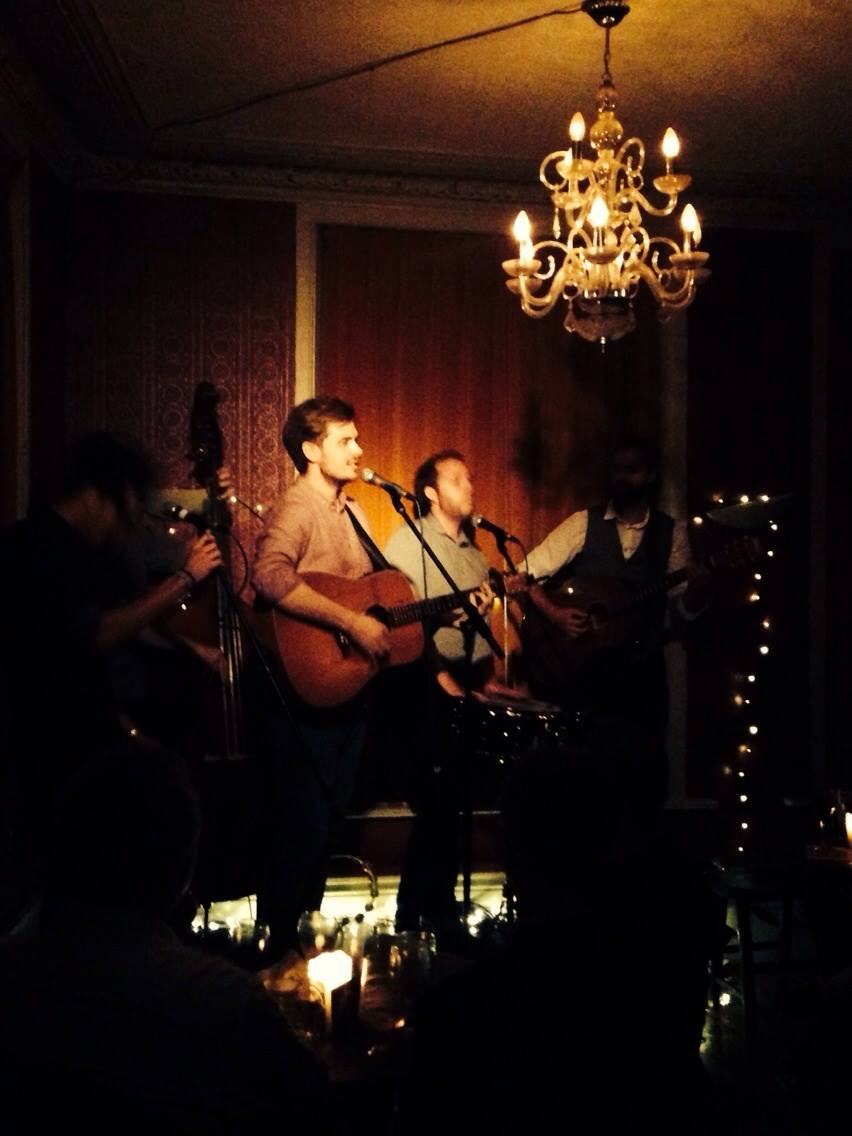 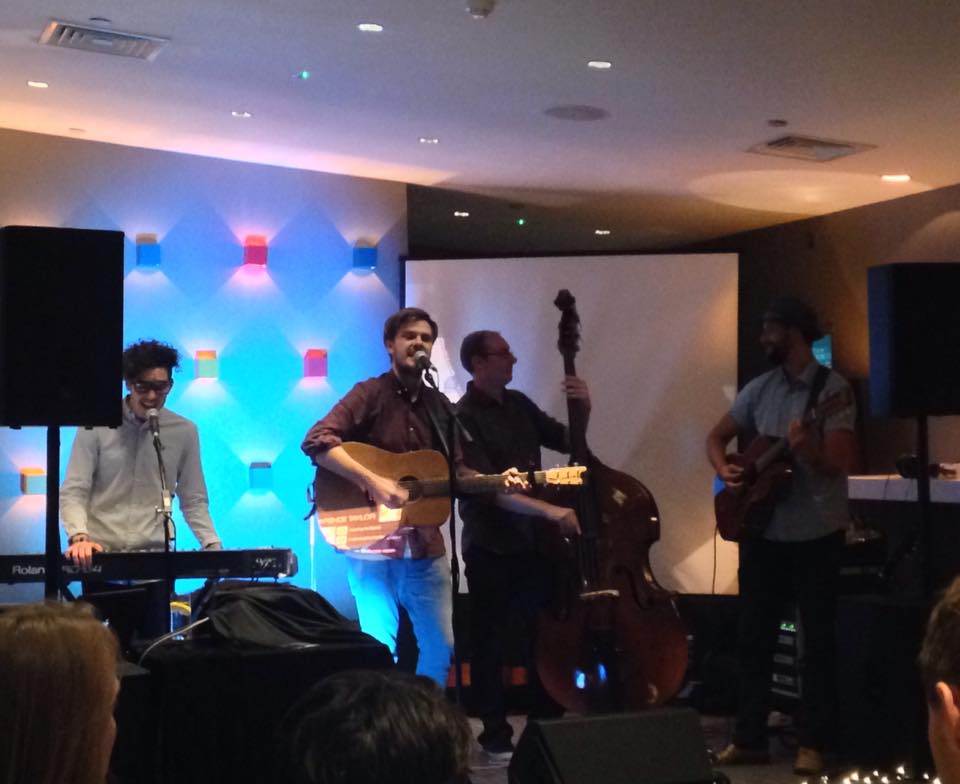 Saturday September 20 - AM I did some Solo Acoustic busking in London @ Portobello Road Market
PM Did some songwriting with the amazing Lauren Flynn, I hope to share this song with you soon
LATE PM Played a short Bass, guitar, and Vocals set in London @ the Hospital Club for Vin's Night In.

Thank you so much to all of the audiences and people that saw us, bought EPs, Tweeted us, were kind, etc etc.

More shows again, but not until late next month :)

Talk to you all soon!