I hope you are each doing well. It's been a Rollercoaster of the past two weeks filled with highs and lows. I'll try to write less, put more pictures etc. On October 4, I left for Berlin at 6AM (without sleep) from London. I saw checkpoint Charlie and a McDonalds (didn't eat there, just thought I'd tell you that I saw one). I took an 8 hour train to Innsbrook. I stayed at a Hostel where I made lots of friends and met someone 2 years younger that went to my SAME HIGH SCHOOL!

Then I went to the Songwriting Camp which was in a beautiful area of Tyrol called Achenkirch. Beautiful little town on a lake. 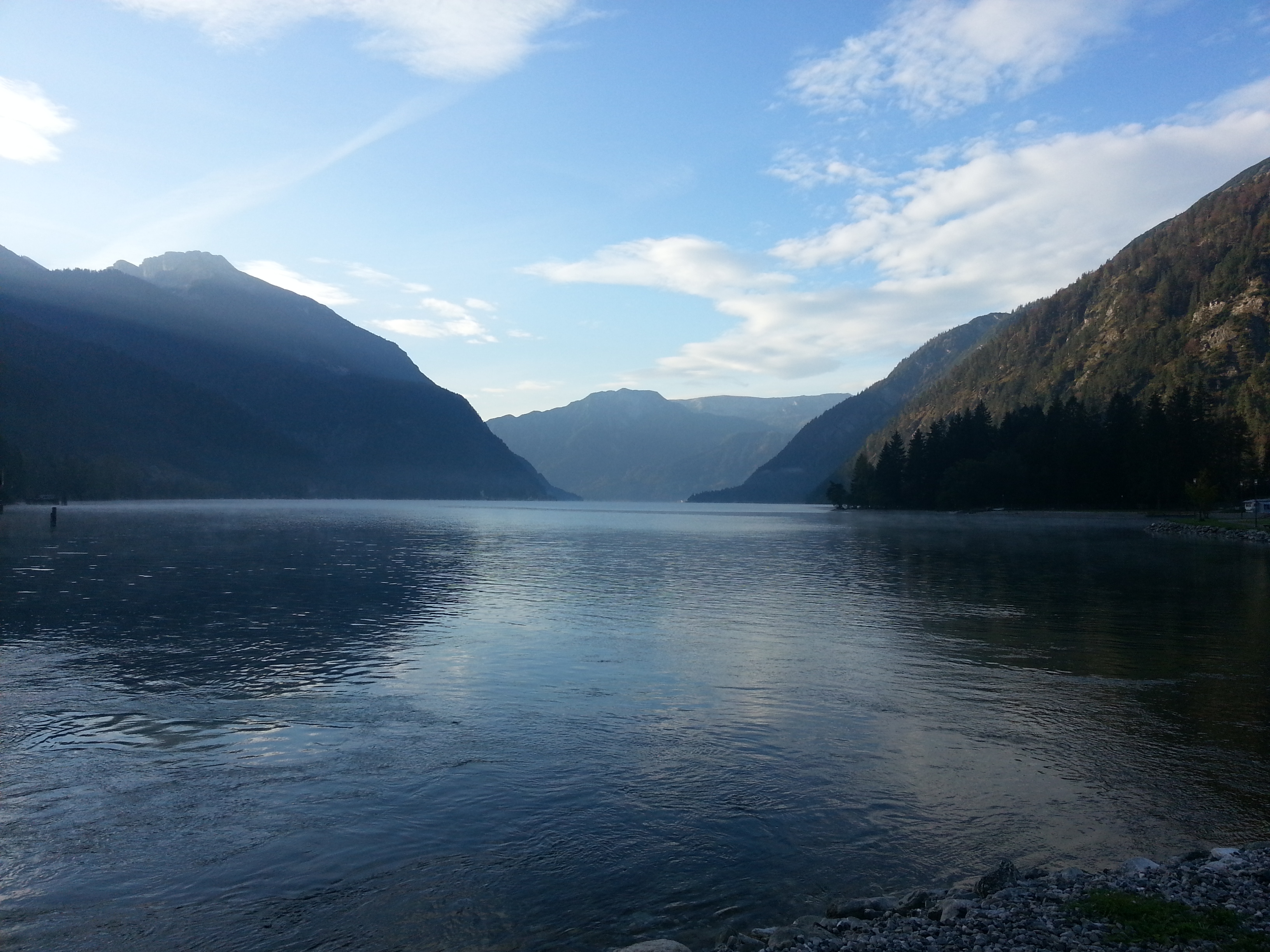 I met and became life-long friends with so many amazing musicians, artists, and producers at the camp. The first was my room mate (Producer, multi-instrumentalists, singer, songwriter) Erik Sjoholm: 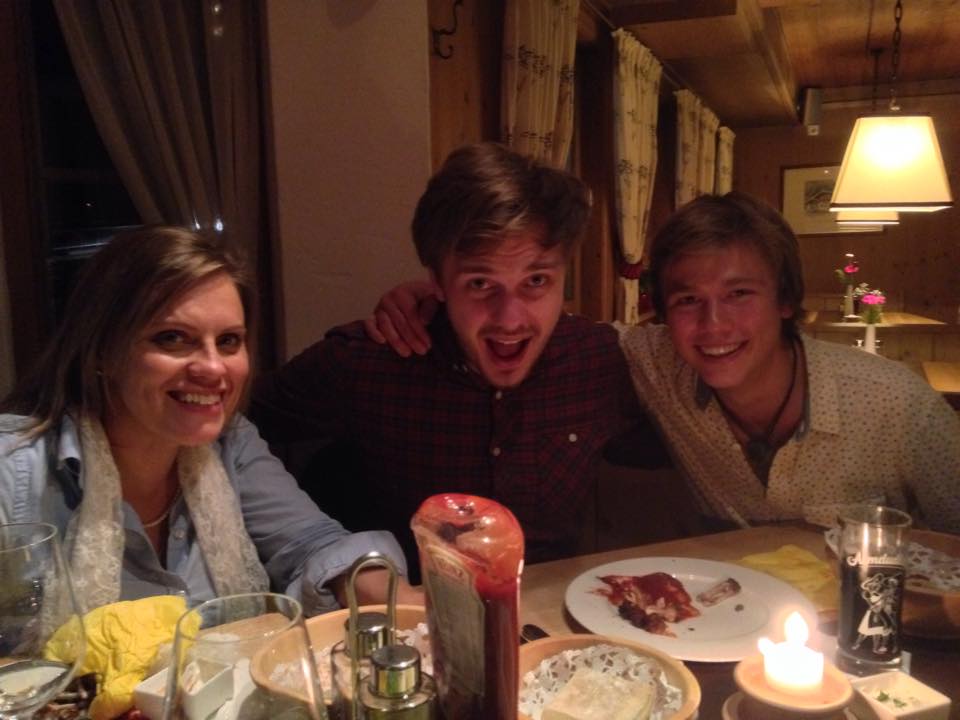 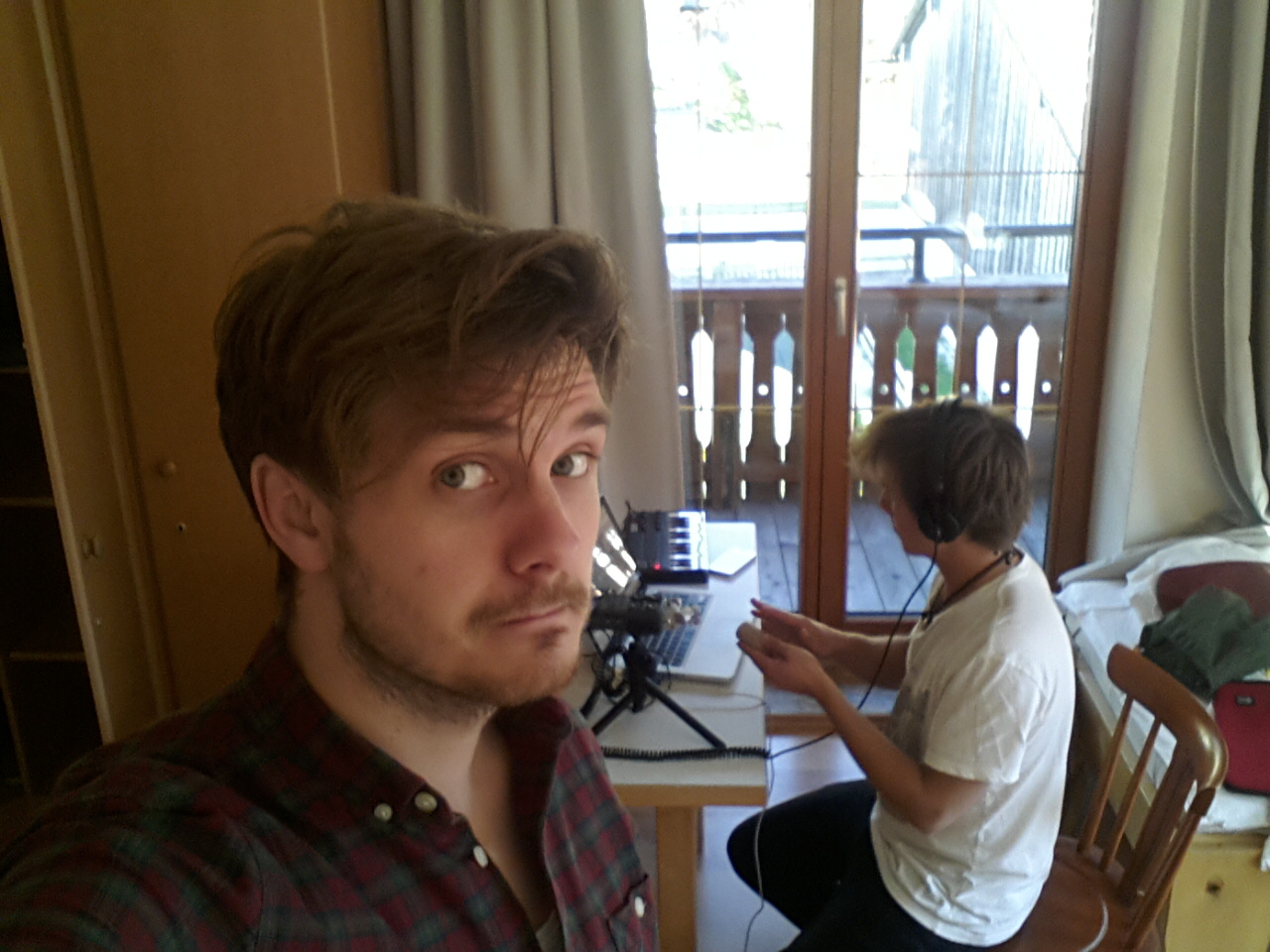 Erik and I began 4 songs and finished 2 of them at the camp. He's coming to visit in early November.

Tuesday October 7 - I wrote an amazing song called "Stop Ourselves" with a brilliant songwriter and friend Valerie Broussard. Definitely take a listen to Valerie's music and keep track of her rise in music. I think she's going to be big. Amazing voice and exceptional songwriter! Message me if you'd like to hear the song we wrote. I'll send you a private link to the song on Soundcloud.

Thursday October 9 - I wrote a song on my own and performed 'Heart' at the evening showcase.

Friday October 10 - I began a brilliant song with phenomenal songwriter and pianist Jeff Franzel and producer Sebastien Geisler. We couldn't finish it like we wanted so brought Valerie Broussard on board and finished out the song later on Saturday.

Saturday October 10 - I wrote a song called 'Should've been' with Erik Sjoholm and Ria. Exciting news: both are coming to London and we are writing for about a week and a half. So stoked.

Talk to you all later.